Cornwall is, without a doubt, a popular tourist destination, with its sandy beaches and waves perfect for surfing. Unfortunately, its popularity also means crowds during warm weather. So in your next trip to Cornwall, skip the tourist traps and head over to these lesser-known places instead.

Nanjizal is one of those secret areas that remain so because it is secluded. However, if you manage to find your way here, you will be rewarded with so much natural beauty that will make the journey worthwhile. The finest beach on the Penwith peninsula is accessible only by a long walk and there are no carparks, cafes nor signposts. But beyond the natural stone sculptures and the fine beach, there are caves for exploring, rockpools that come out during low tide, and a freshwater waterfall! You can also watch the seals from here, making it a truly magical destination away from the rush.

This spot is aptly called “Cornwall’s Forgotten Corner” for a reason, as most tourists simply drive by on their way to the more popular spots in Cornwall. Take some time to check it out and enjoy the green farmland, fine beaches, country parks, and tidal creeks. There are no towns nearby, though the harbor community of Kingsand-Cawsand has traditional pubs and eateries for visitors. Don’t forget to check out the deer park and gardens of Mount Edgcumbe, which occupies 865 acres close to the sea.

Between Padstow and Newquay is the unknown Bedruthan Steps. It offers majestic views of stone stacks that have been formed through erosion for hundreds of years. Legend states that a giant named Bedruthan used these as stepping stones to walk across the bay. Getting to the golden sand beach is tricky, using a steep and narrow set of steps.

While Booby’s Bay is not as unknown as these other places, the eerie shipwreck comes out for a peek at times when there are shifting sands. The wreck used to be the sailing vessel Carl that was ruined during the war and got stuck while being towed back to London. While she had been buried for decades, the storms of 2014 started revealing her again. Unfortunately, no one knows when she will be visible, but the sight of her is truly breathtaking!

5. The Witchcraft Museum in Boscastle

Cornwall is the unlikely spot to find the biggest collection of things related to witchcraft and the occult. It is one of the country’s most popular independent museums, so it is not as unknown. While the location might make you wonder, the founder explains that this is close to a prehistoric maze stone that is proof that ancient men have been practicing magic centuries ago. The Museum of Witchcraft and Magic thus celebrates this tradition of magic and witchcraft from ancient times all the way to the present.

If you are not a fan of crowded beaches and want to explore other spots in Cornwall, then start off with these 5 lesser-known attractions that are definitely worth the trip! 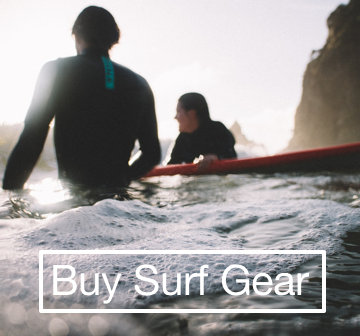 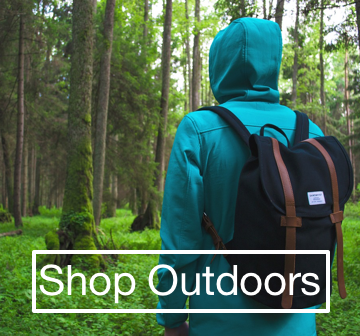 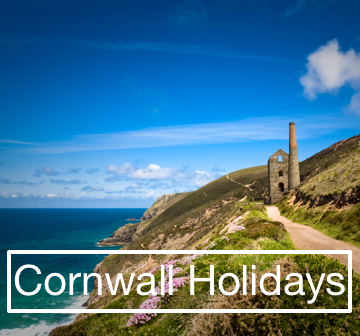 The boys are Jason Jacobs, Mark Portland and Prian Trevilley who all share a love of the magic of Cornwall.